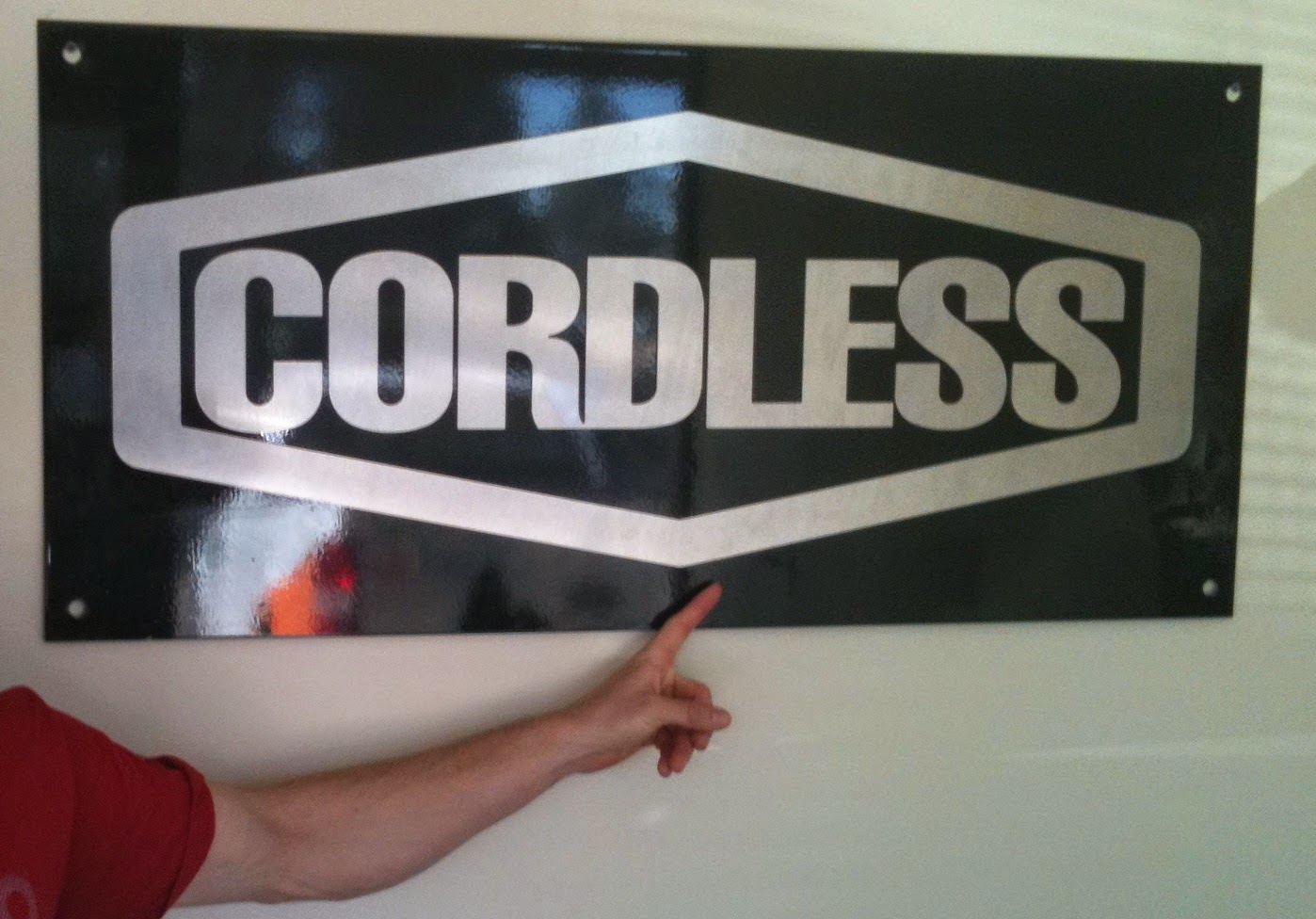 If you’re reading this, it means you’re interested in the whole long-winded rambling story about why we are closing. Well here it is! To let you know where we're coming from, we would like to first include some historical context to this announcement.

Now sit back, get comfortable, grab a drink and let me tell you a tale…..

I came back to Oregon from a climbing trip to Colorado one summer. There was lots of Bouldering involved in this trip, as you may have guessed. I only had one of those pathetic “duct-tape and carpet chunks” Crash Pads at the time, but I wanted something that absorbed impacts better, lasted longer and allowed me to carry my gear. Because duh.

So I went and bought a sewing machine, fabric and some foam. All that stuff was about $400 total. I put a couple Pads together, made some improvements and tried them out. Then I had what fancy-talk people call an “epiphany”; I could make a couple dozen of these, sell them in Hueco to pay for a season down in west Texas. Genius!

What I thought would take months to sell only took 2 or 3 weeks. By March of '96, I was back in Oregon and getting calls from all over the country for more and more Crash Pads. The Hueco crew had returned to their local spots with Cordless Pads, and all their friends wanted one, too. We were going viral before it was cool. Suck it, Ebola!

It was obvious to me at the time that Bouldering was going to become very popular, not remain the weird side-show of the climbing world; it was cheaper, more accessible, required no knowledge of ropework or gear and there is ENDLESS boulder-able rock out there.  So I decided to start an actual legit business.

That being said, I want to make the clear distinction that Cordless was not the first company to make commercial Crash Pads. That honor goes to Kinnaloa who designed and presented The Sketch Pad in conjunction with John Sherman. Gotta give credit where’s it’s due.

But Cordless was the first company to really acknowledge Bouldering not only for what it was, but for what it could be. I wanted to develop a brand that communicated and supported this growing underground movement that the rest of the industry ignored. The Bouldering community was always small, but insanely fanatic. And right there in the mid to late 90’s, that community came out of the shadows. Sorta jumping out of the shadows, like a big-ass scary tiger.

As the company grew, I decided to move it out to Salt Lake in ‘99. It was less expensive to do business in SLC on many levels and the huge amounts of stone in Utah made the decision much easier. Within a year, I helped team Cordless with Pusher and S7 to create a kind of “supergroup” of climbing businesses. Y’know, a supergroup, like if Wu Tang and Led Zeppelin joined forces, wouldn’t that kick ass?

Unfortunately, like all supergroups, our egos, disorganization and bad investments slowly broke it all apart. By the end of 2003, when I took over as the boss of Pusher, these companies had been run into the ground. At that time, I was left with these brands and product lines, about $300,000 debt and the landlord telling us he was going to change the locks if we didn’t pay him the 6 months back rent.

That was a very difficult time and I only had a couple options; declare bankruptcy and close it all down, or nut-up and give it another shot. Due to the money situation, Pusher was placed in a coma-like state while we gradually sorted its problems. S7 was returned to the UK and I started another brand in 2004 to try and offset Pusher’s debt; Revolution Climbing.

In the last 10 years, we paid off all those bills while developing one of the most solid and imitated brands in the industry. We successfully re-introduced Pusher in 2010 and presented the largest combined line of climbing holds and Bouldering gear in the world. We even established a separate European branch of the company, to serve climbers on that side of the Atlantic.

And we did it all the right way; not with low quality knock-offs of other companies products, but with original shapes and innovative designs, high quality materials and maintaining production in the USA.

But I really didn’t see (or maybe I didn’t want to see) how this industry is changing.

I don’t want to get into my standard tirades about climbing gear and this industry. If you know me, you know how much I would love to yammer on and on about it. There’s plenty of my crazy pronouncements elsewhere in this blog. The basic fact is we can’t compete in the Bouldering gear market unless we lower product quality and mass-produce it in some overseas sweatshop.

To keep this company going, I am facing a hard reality; make huge financial investments into the company and make big ethical compromises. But I am not able to do either of those things right now. That’s how it goes.

On December 19th, 2014, The Cordless Group (Pusher and Revolution) in North America will be closing shop indefinitely. We will still continue producing and selling our holds from our manufacturing spot in Germany and ship them anywhere in the world. Those Germans make good beer and Mercedes-Benz’s, so you can trust they know what they’re doing. Holler at them via revolutionclimbing.eu.

I want to thank everybody involved with these companies; Cordless, Pusher, S7, Revolution and all our other projects, both past and present. Thanks to all the employees, distributors, sales guys, sponsored climbers and most importantly, anyone who ever spent a dollar on our gear, our holds and our crazy-ass ideas.

When I started Cordless over 19 years ago, I was originally laughed at for believing Bouldering could ever become more than “practice climbing for the real thing”. The Bouldering world is now bigger and broader than I had imagined and, apart from indoor gyms, it is now the most popular "branch" of the climbing world.

But I didn’t build all of this, nor did you or any individual person. We all built this together. And despite all the bullshit, what we've established will be here long after we have gone. Most importantly, we did it without compromising what we believe in, which is very rare and something to be very proud of. Stay true and never, ever sell out.

Finally, I would like to leave you with a little tune that sums up my sentiments….


Posted by Revolution Climbing at 9:37 AM